Behind the Iconic 2014 Sierra Photos 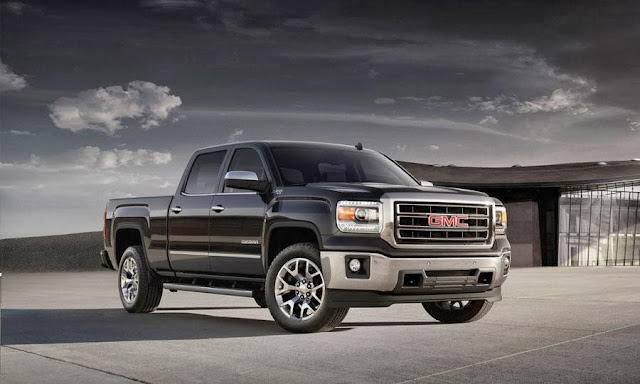 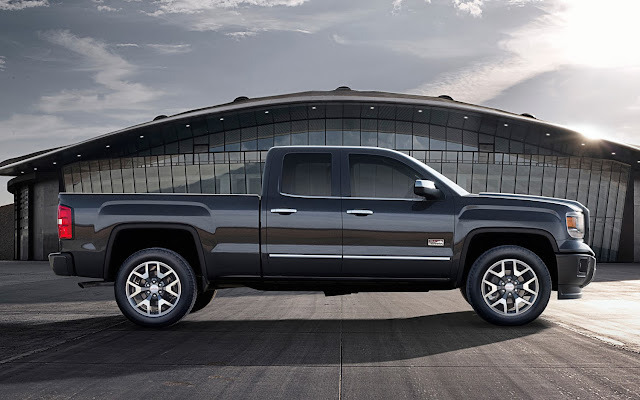 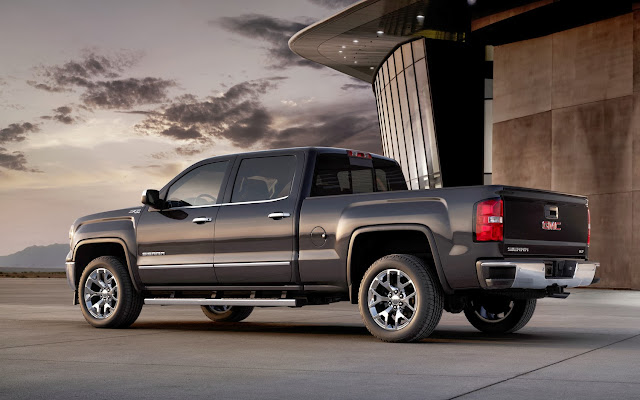 ﻿
﻿
You have probably already seen these iconic photos before. Actually you’ve probably eye goggled them several times if you are thinking about buying the innovative all new 2014 GMC Sierra. But the 2014 GMC Sierra is not the only technical marvel featured in these striking photographs. The location for this shoot is none other than the one and only Spaceport America: 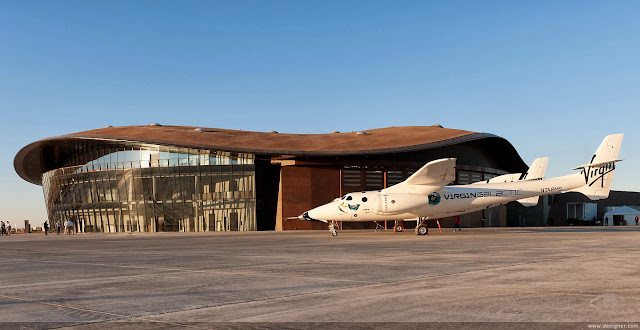 This is the first Spaceport in the world. Located in New Mexico, Spaceport America is truly an innovative set piece for the most technologically advanced truck in the world. 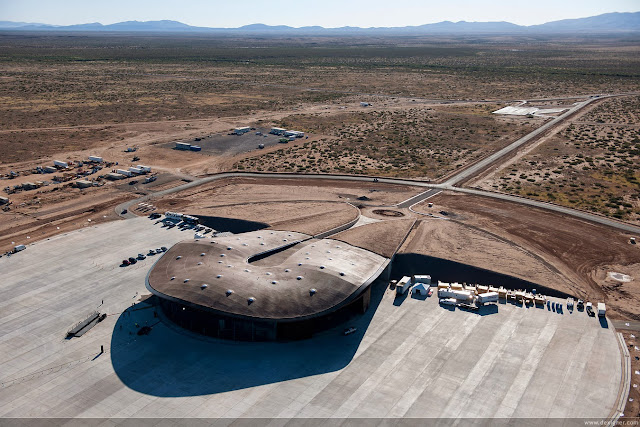 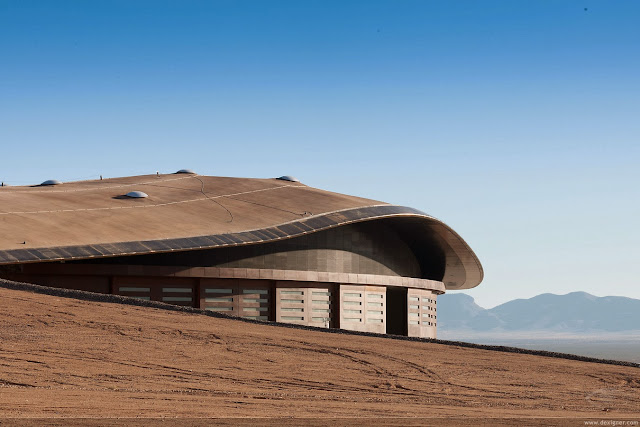 The facility has been designed by world renowned, UK based Foster + Partners who won an international competition to build the first private spaceport in the world.
The sinuous shape of the building in the landscape and its interior spaces seek to capture the drama and mystery of space flight itself, articulating the thrill of space travel for the first space tourists. Making a minimal impact on the environment, the scheme will be the first facility of its kind and a model for the future.
The Spaceport lies low within the desert-like landscape of the site in New Mexico and seen from the historic El Camino Real trail, the organic form of the terminal resembles a rise in the landscape. Using local materials and regional construction techniques, it is both sustainable and sensitive to its surroundings. 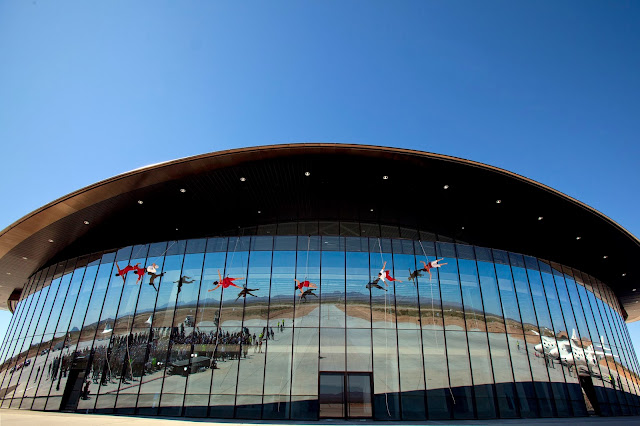 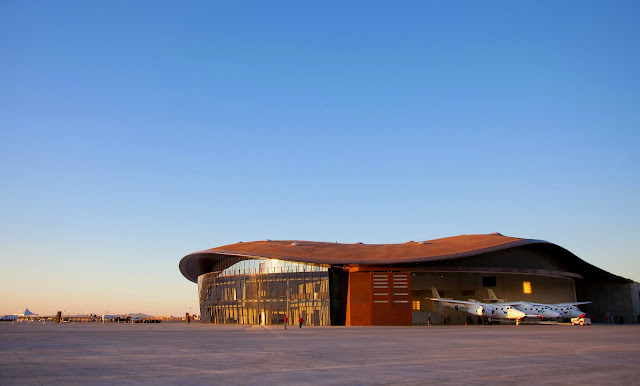 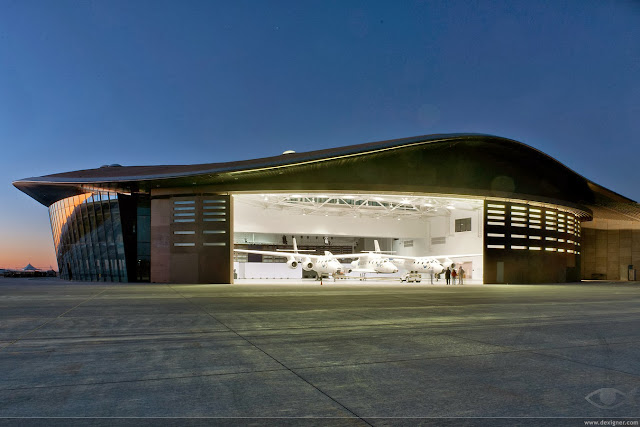 Spaceport America is the world headquarters for Virgin Galactic, the first commercial space flight and space tourism company in the world. Virgin Galactic aims to take tourists into space for a fraction of the cost of traditional means. This is a truly innovative company on the bleeding edge of the final frontier. 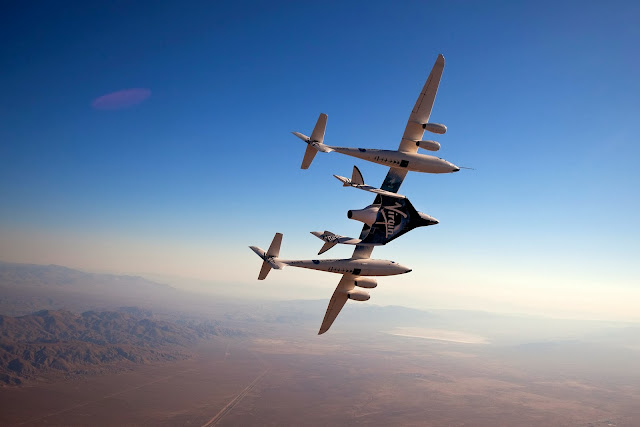 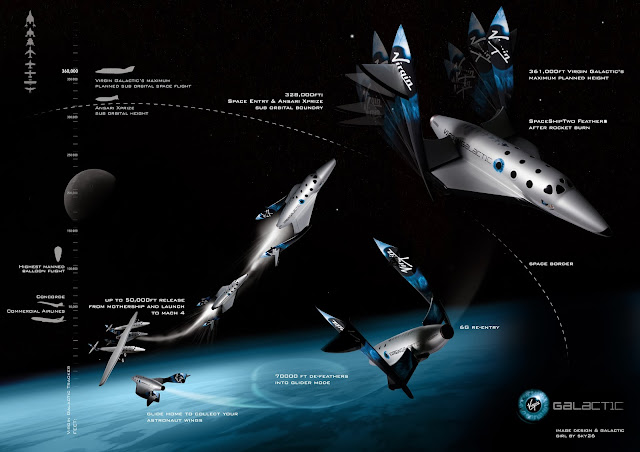 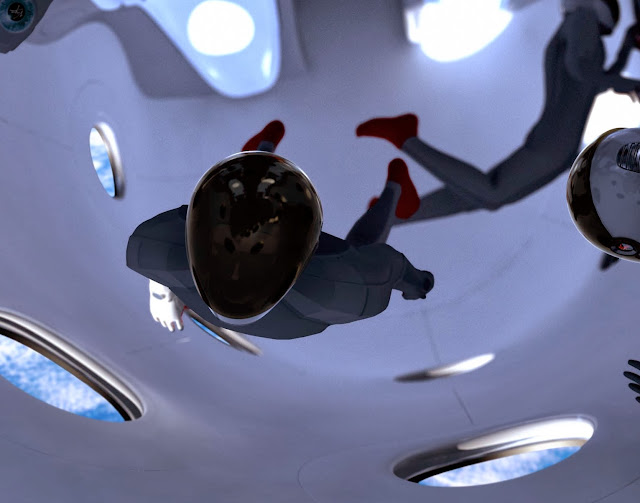 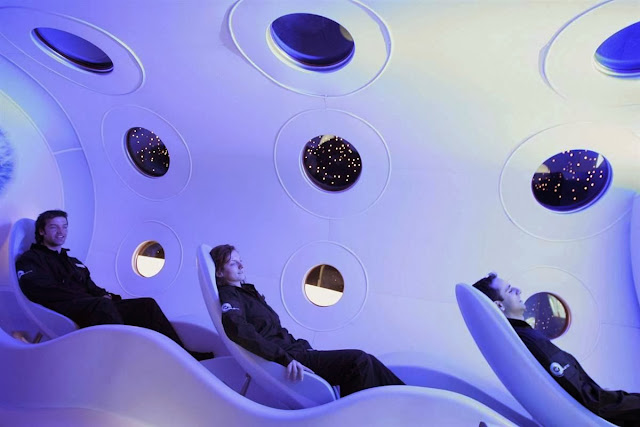 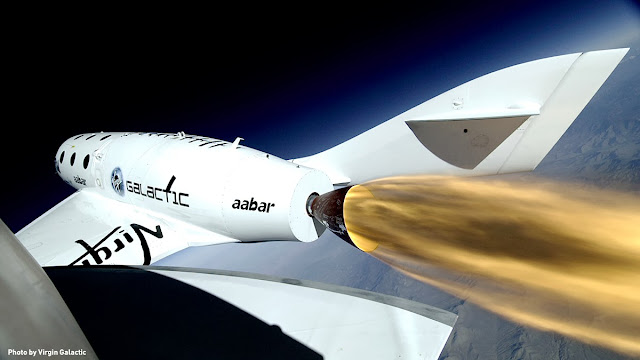 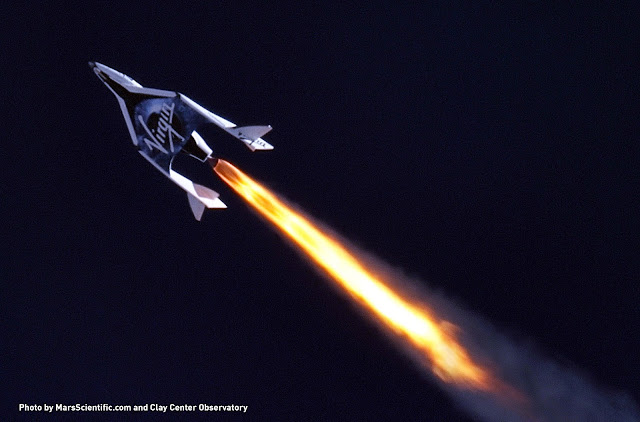 There is no other inspirational composition that marries the most technologically advanced company in commercial space flight, and the most innovative and advanced truck on the market, the 2014 GMC Sierra, as these truly remarkable photos.

Find out more about the 2014 GMC Sierra and view the current inventory in Lethbridge, Alberta at Davis GMC Buick.